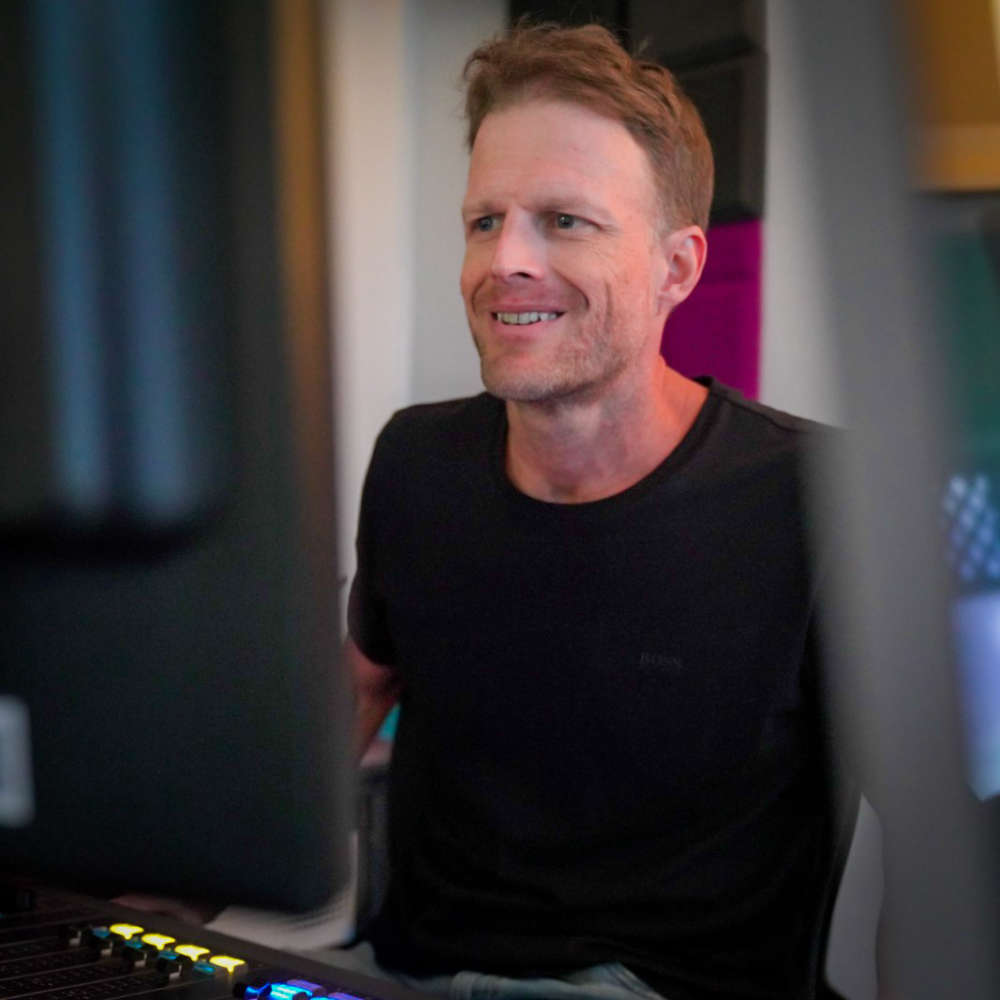 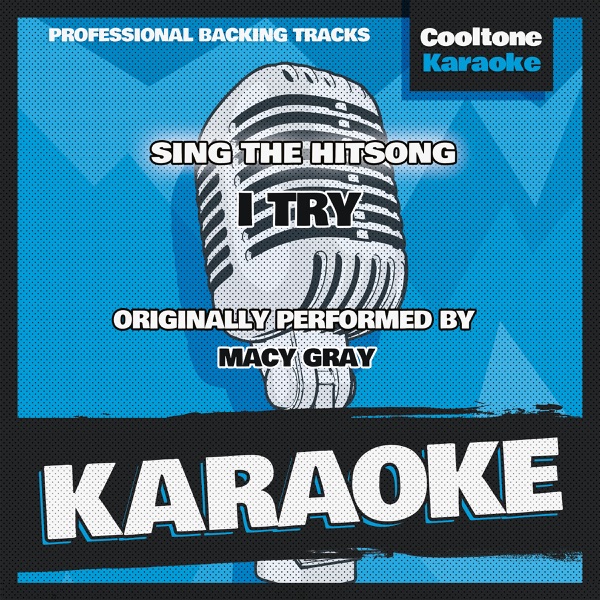 Doctor Doug is originally from the San Fransisco Bay area. He’s been a top-rated afternoon host in Salt Lake City and San Diego and been a morning show host in Portland Oregon and SF bay area. He’s hosted the morning show on 94.9 BOB FM, now GOLD’s morning show, and afternoons on Rooster 101 since April 2016. His favorite artists are Prince, Kenny Chesney, Tim McGraw, and U2.

He LOVE’s the interaction with listeners. The GOLD morning show is very active with Whatsapp and social media, and Doug has so much fun being so connected with those who listen to GOLD. When he’s not on air, he can be found hosting the Tuesday trivia night at Salty’s.  He’s a big trivia nerd and loves history of the Cayman Islands trivia and what the old days in Cayman were like.

• Something you may not know about me is… I was scared of the ocean before moving to the cayman islands...never snorkled or swam in the ocean prior. was petrified of the ocean.
• If I won the lottery tomorrow, I’d buy a big new building to move the Cayman Islands Humane Society to a nicer facility. I would also buy the bachelor pad top floor of FIN in South Sound.
• If I could invent a holiday, it would definitely involve… The Monday AFTER Superbowl Sunday HAS to be a holiday after all that food and fun
• What are some causes you care about? The Humane Society , PAWS Cayman Islands, One Dog At A Time, Cayman heart Fund. in 2019 I had open heart surgery at Health City Cayman islands and it saved my life. The doctors and nurses there are world class. 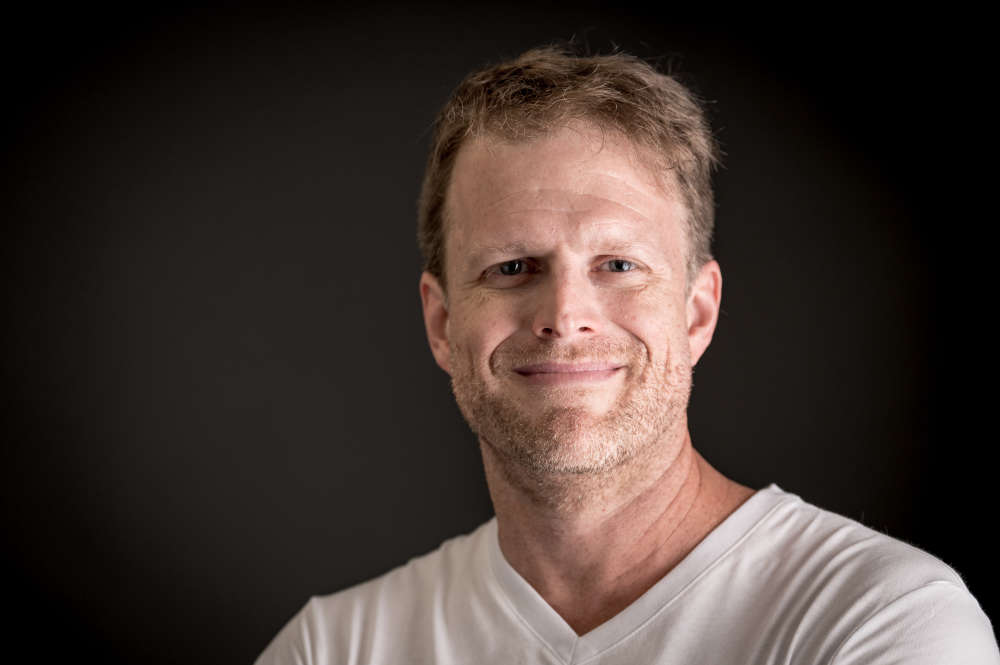 Tim was born in Ohio and generally nomadic in nature for the past two decades. He’s ventured from Las Vegas to St. Louis to the Middle East, Jordan, Dubai and now the Cayman Islands! He’s half of Z99’s morning show with Tim & Teri, a favorite across the island. Tim’s favorite part of the morning show is that people listen so closely to the show and that people remember specific conversations he and Teri have had on the show long after they’ve forgotten. “I’m grateful people listen so closely but it’s also a reminder of the responsibility of conveying our thoughts in the most accurate way possible.” One of his favorite musicians is John Coltrane because he has the perfect combination of a spiritual and musical style. When Tim is not working, he enjoys lazy Sundays with his cats.

Get The Free GOLD Apps For Apple, Android And Amazon Alexa Devices

Join The Gold Listener Club And Be the First To Hear About Events, Competitions And More!